CASTLES IN THE AIR: SEMIOTICS OF THE IMPOSSIBLE 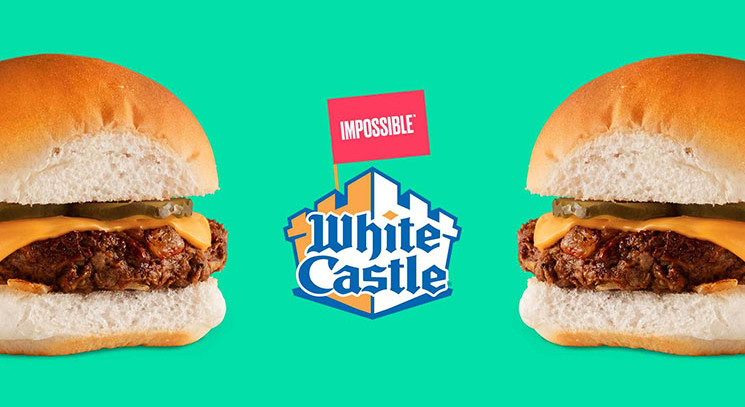 CASTLES IN THE AIR: SEMIOTICS OF THE IMPOSSIBLE

Speaking on our methodologies through the semiotic lens, we would like to present a case study of a fast food restaurant in the USA. We are speaking Specifically about White Castle and its decision to offer the now popular impossible burger, a burger That Which is supposedly tastes identical to meat but is, in reality, 100% plant based. It is an extremely interesting decision for White Castle especially because of their branding and client base.
They are known for offering a very cheap product (offering the $ 0.99 cents for beef sliders). They are open 24 hours, opening an entirely new client, being that of college and kids who are looking for a quick bite to eat late at night.

Despite their aspirational branding, White Castle’s client is evidently not likely to be interested in the least amount of money. This creates a challenging contrast. Their cost effectiveness is showcasing their cheap prices and promotions for buying bulk amounts of burgers. 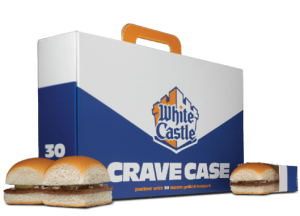 It is very interesting to find a company that thrives on the basis of low cost for large quantities. 1.99 per burger at 100% increase from their original burger offerings. The idea of ​​low cost for a large amount of food. It would only cost $ 10.00 if they were to buy. 10 Impossible Burgers it would cost $ 20.00.

Understanding their brands not only looking at their pricing but also their packaging. For example in the image above of their famed “crave case” it was a conscious decision to offer the deal of thirty burgers in a briefcase form. While being in the context of their name, they are gearing their client base. People who would like to be interested in a large quantity of burgers, especially at late hours. It makes food and it’s a symbol of making a statement.

This brings to the Impossible Burger, a slider that gained popularity with its symbolism of health and well-being. It is a showcase of the reason. An idea of ​​a burger that is “impossible” offers mystery and intrigue. To the hype. The most common consumers will buy the product for the sole purpose of social media posting and being able to tell their peers that they are ate the famed product.

What is going to be interesting? It is established itself to a trendier and therefore slightly higher end product, it will be able to spin the product to appeal to their customers. They will be very easy to know how to use them as a result of their advertising and as well as the revenue they may (or may not).