FOR THE WEB? A CONTRACT AND MANY GOOD INTENTS 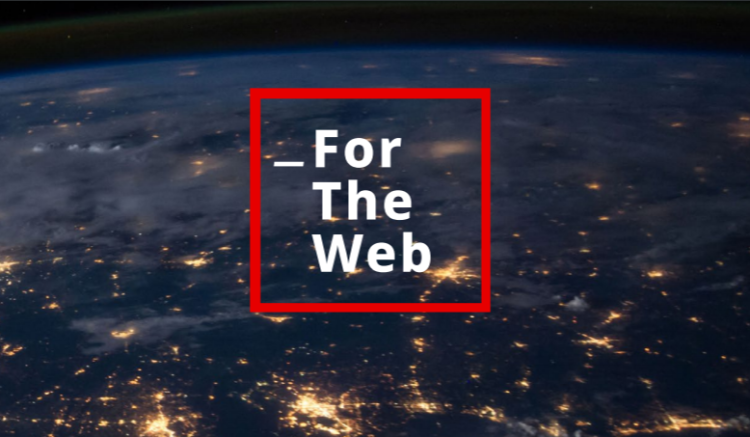 FOR THE WEB? A CONTRACT AND MANY GOOD INTENTS

New rules, new duties, new objectives. And more security and clearness. Basically, a new contract to make the web a better place, as it was designed at its very first beginning: a neutral medium to share information.

This is what its founder, sir Tim Berners-Lee, declared in his speech at the Web Summit in Lisbon a few days ago, on Nov. 5th. The aim is to provide some detailed rules that will involve Governments, Companies and Citizens to make a better usage of that pervasive, huge and multiform thing that the big W is, in order  – in his words – “to solve the challenges that face our web today”. A first general design of this new contract has been released and subscribed by giants as Google and Facebook.

Many people are skeptical about the possibility to solve all the online problems with such a list of rules, and we are within these ones. We absolutely agree, for example, with the principle stating that

“[Citizens will] Be creators and collaborators on the web
So the web has rich and relevant content for everyone.”

especially in the current age of the fake news and of the little journalism, but we also wonder: how it will be possible to have an accurate and in-depth content curation by considering that there are thousands of articles, posts, tweets, etc., shared every day?

And how it will be possible to maintain this control without somehow invading that people’s privacy everybody cherishes?

If a good and exhaustive version will be released, we will certainly subscribe it – as Berners-Lee asks – for the web!

2
#RADICALITY: THE BREAKDOWN BETWEEN SCIENCE AND BELIEFS
PLAYING DUMB WITH BRAIN’S FUTURE