Populism: A Contradiction to Contemporary Times? 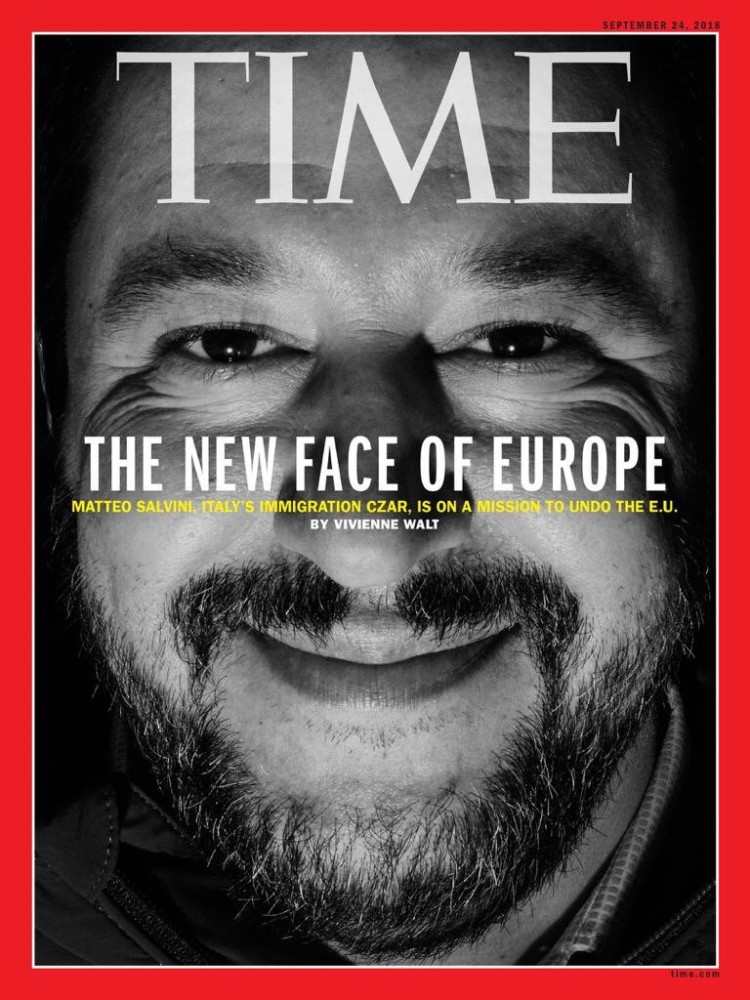 Populism: A Contradiction to Contemporary Times?

As political standpoints continue to polarize, the support of populist-like reforms and laws are starting to become the norm among nations around the world. Following a time of “middle-ground” politics, (views were only slightly left, or slightly right) it seems populism is gaining momentum as if to fill a gap for the voices who felt unheard during the previous era. The revival of populism into contemporary times is very powerful, as it can adapt to any situation or time-period and is closely related to one of our most crucial trends: Anachronism.

The stable democratic state of politics has been deeply rooted, and committed; almost frozen in time without expectation of much change or reform. Politically speaking, it seemed the future of politics and laws would not be much different from the past. And then the future arrived, and is shockingly different than how things were expected to be. Just like the anachronist phenomena, the future and past collide and create a bold new era. From North & South America, to Europe, Asia, and even Australia it seems the people have become fed up with liberal democracy itself and are demanding a reform. Anti-immigrations laws now replace open- border laws which encouraged diversity, preference for one unified nation was followed by a seperation (i.e. Brexit). It seems that every step made forward in the previous era, is now being retracted. Here at baba we believe in a world that supports diversity, democracy, fairness, and well-being for all. However, the power held in the current populist position is so focused on the anti-this/anti-that, exclusionary and isolationist opinions, that we the people seem to have forgotten what the greatest purpose of government is for- to come together as one society in order to create a better and brighter future for all of its people. Will the current state of politics continue to regress and divide what we have worked so hard to overcome in the previous age?

4
SHALL WE CALL IT #RADICALISM? REFLECTIONS ON FUTURE’S FUTURE IN THE #NOWAGE
#RADICALISM: THE PLEA OF DISGUSTING