QUESTION #1 Do we want to be forever connected? 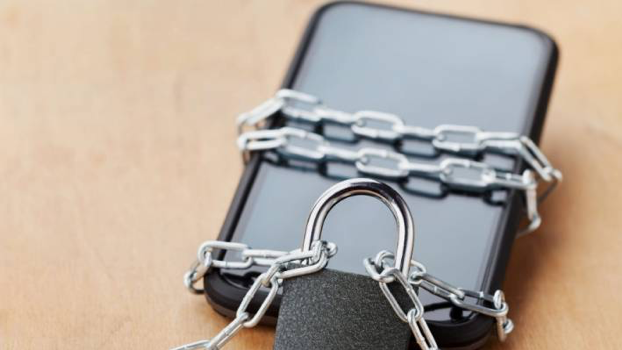 QUESTION #1 Do we want to be forever connected?

There is no doubt that smartphones have  simplified our lives, but the issue now is how to avoid to be completely absorbed by our digital devices, as if the “real” life was in instead of out of them. #REJECT is one of the most relevant trends driving our Forecast 2019-2020.

On June, 2nd, due to a Google Cloud outage, Snapchat and YouTube, as well as Gmail, G Suite and Discord, went down in Europe and some eastern regions of the US. Immediately users started flooding on Twitter and Instagram to satisfy their social media needs. Only few months ago, in April, the situation has been even worse, when Instagram, the social network with the fastest growing users’ number, showed issues in loading new stories and pictures. In these kind of circumstances, one big questions arise: do we want to be forever connected? Are we happy or frightened by this sort of black out? A significant data analysis shows that between 2008 and 2017, the time spent using our smartphone raised from 30 minutes to 3 hours, and in the last two years it further increased to six hours a day, mostly due to the Fear Of Missing Out.

If on one side the tendency is spending more and more time connected, especially through mobile devices-the digital traffic from mobile has in fact surpassed the one coming from computers-, on the other people try to find a way to escape this digital jungle and get rid of tecno-stress.

For this reason, the number of people looking for a digital detox holiday is rapidly increasing, as well as the number of structures, all over the world, offering this kind of service. The experience was offered as first as an elite product, whose target were the wealthy few; nowadays, however, digital-free holidays are appealing to a broader range of consumers.

2
Beyond the borders of seriality
QUESTION #2 Are we ready to fall in love with our tech assistant?