SHALL WE CALL IT #RADICALISM? REFLECTIONS ON FUTURE’S FUTURE IN THE #NOWAGE 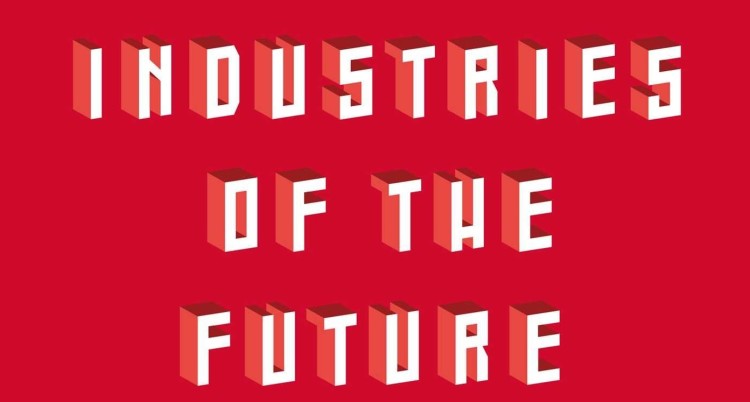 SHALL WE CALL IT #RADICALISM? REFLECTIONS ON FUTURE’S FUTURE IN THE #NOWAGE

Starting from the Alec Ross’ book “The Industries of the Future”, the weekly magazine L’Espresso presents an interesting article in which the author, Leonardo Caffo, deals with the idea of a “primitive future” ( see S. Fujimoto, 2008, for “primitive future” in architecture) characterized by the return to an essential idea of life: a healthy society in deep connection with nature, where needs are again more important than objects. What the author underlines is the ongoing situation created by the global technological industry, more worried about assembling new eco-friendly machines and robots (in a definitely not ecological way) instead of working to enhance life conditions and environments.

Let’s stop for a while and realize that technology improvements should provide a better lifestyle under a valuable framework, not just in order to create new updated artifacts  but to resolve/to face up to  heavy problems  such as pollution and urbanization, massive population increasing and migration. We are already alerted by “inverted” tendencies as  for joining independent communities and niche consumptions, that confirm the need of a renovation and a deep change in future’s imagination. We strongly  believe in the possibility of a brighter evolution for humanity.

0
#ENTROPY: A STRATEGIC VIEW FOR A SYNERGIC FUTURE
Populism: A Contradiction to Contemporary Times?