WE ARE AT A TUR(N)ING POINT 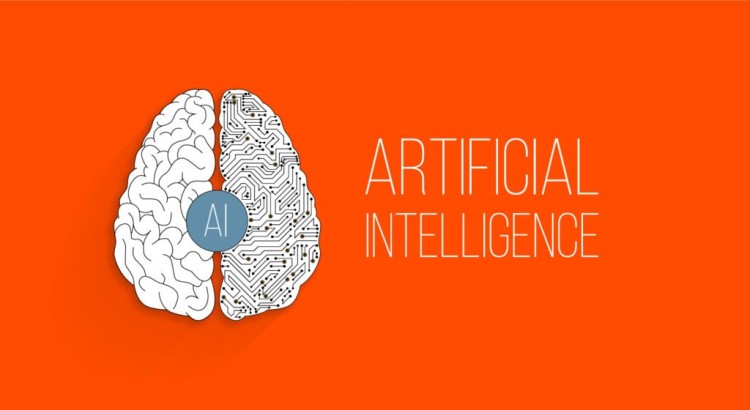 WE ARE AT A TUR(N)ING POINT

We are at the beginning of a new era, made up of smart devices, pervasive artificial intelligence and constant interaction between human and machines.

What is funny to notice is the circularity of history, even of the most recent one.

We often know when we are leading a conversation with a bot, but now that also the human voice can be replicated how can we say, undoubtedly, that we are not talking to an extremely developed series of instructions?

It makes us smile that – as is written in an article of The Guardian – this was the exact same question of the famous Turing test, designed to define if a machine was able to fool a human being. If it was, so it could be defined as intelligent.

The remarkable thing is that Turing came up with his test in an article of 1950 called Computing Machinery and Intelligence.

Here we are again, less than seventy years later! Impressive.

Artificial intelligence is one out of the many themes of our next Trend Forecast presentation: the date will be revealed very soon!

baba is ready for future – even for AI. Will you join us?

0
#MEET EXECUTIVE: SMART DATA ARE SMALL DATA
IS THERE A #DARK SIDE OF CUSTOMIZATION?