QUESTION #2 Are we ready to fall in love with our tech assistant? 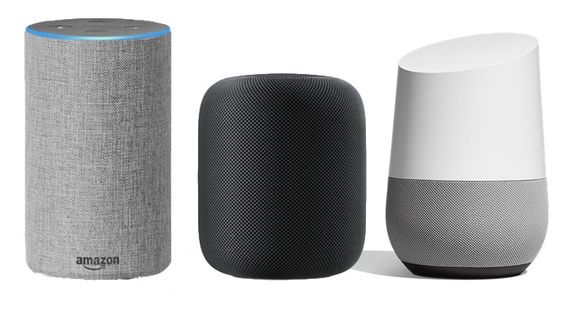 QUESTION #2 Are we ready to fall in love with our tech assistant?

Can technology lead us out of the #DARK? At this point, what we can state is that tech assistant could either never be able to learn human thinking so accurately to avoid consistent risk’s arousal for people.  Just a few days ago, for example, Mena Massoud, star of Disney’s Alladin, had a brutal car accident due to defects in his Model 3 electric sedan, leading him to suite Tesla, a company that has made of #DARE his philosophy statement, always setting the limits a bit futher. The car’s steering wheel locked, the front passenger wheel crumpled and ejected from the car that crashed into a tree.

On May 8th, at Fondazione Adolfo Pini in Milan we have attended to #MiguelBenasayag workshop to discuss the limits of an innovation process not focusing on the human being anymore, where the devices can progressively take the control. According to this philosopher, the individual owns to biology his development, not just concerning the physical dimension, but also the thought. To know more see  M. Benasayag “Fonctionner ou exister” (Manifeste/Le Pommier, 2018).

0
QUESTION #1 Do we want to be forever connected?
QUESTION #3 Why do not try to build a future empowered by human intelligence?